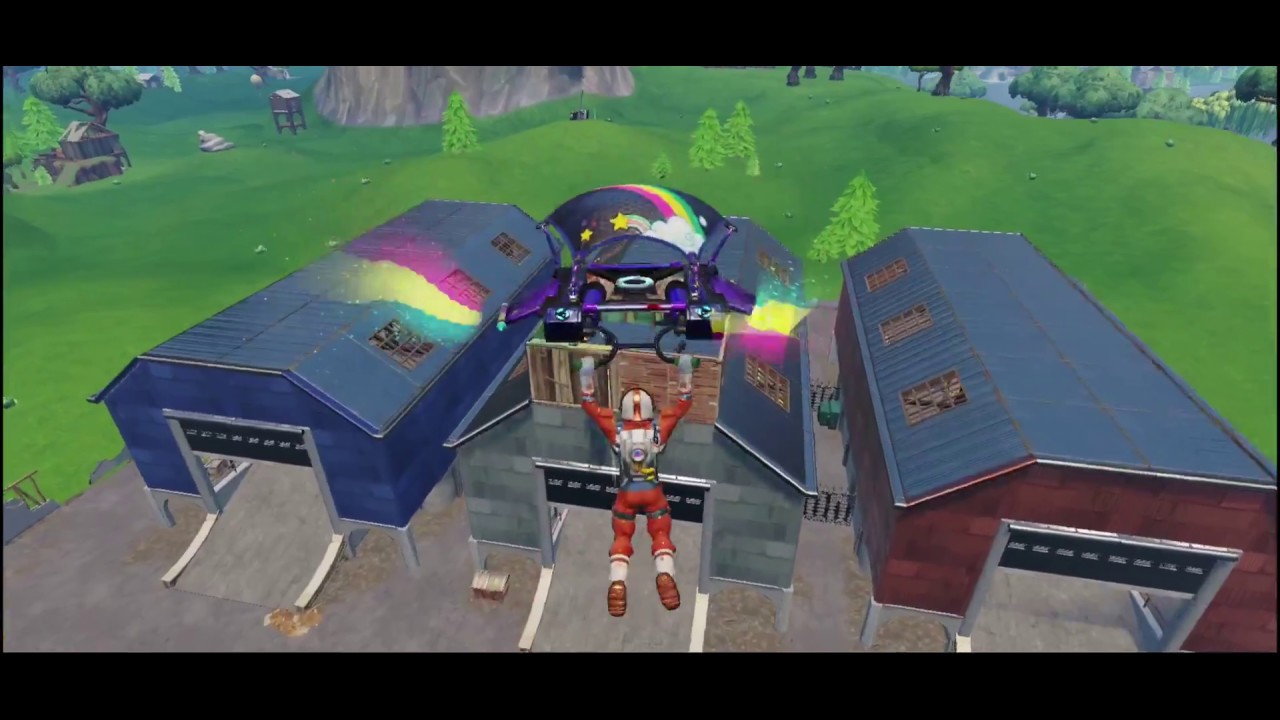 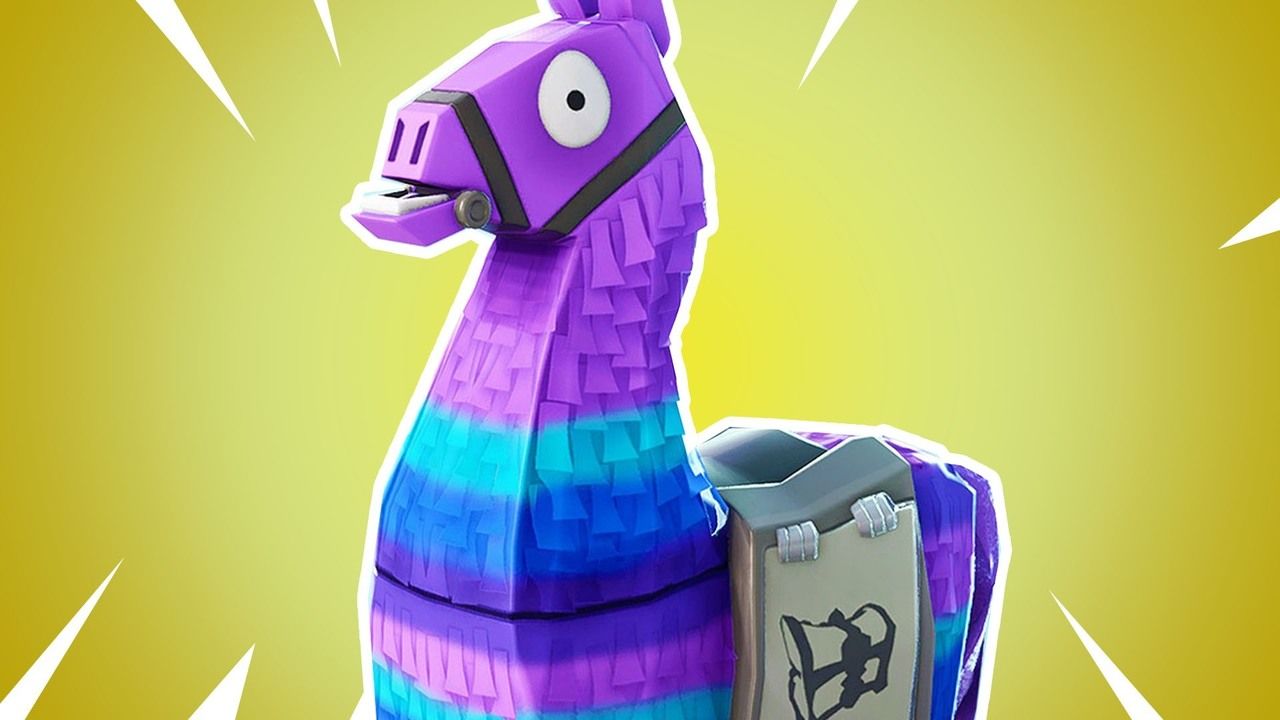 One thought on “Llamas, Remote Explosives and Fortnite Mobile!”